‘Life, the universe, and everything’ got thousands of likes in our app in 2018, and the Deep Tech stage as a whole was hugely successful and enjoyed an incredible level of interest.

For interviews and videos about my book, “The Edge of the Sky”, see here.

(see here for interviews about “The Edge of the Sky”) 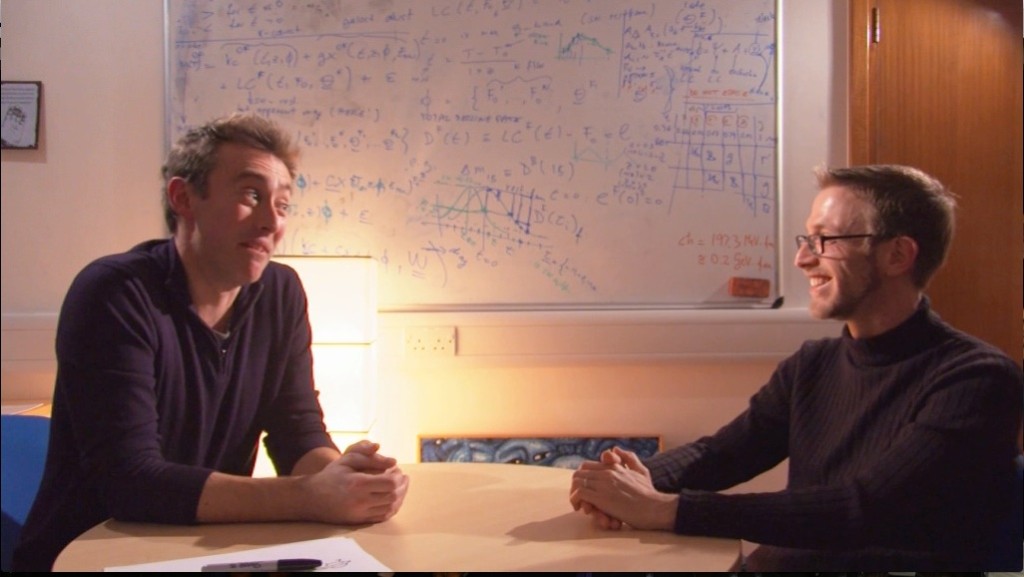 “What have UFO’s done for us?”, The Sky at Night, with Dallas Campbell 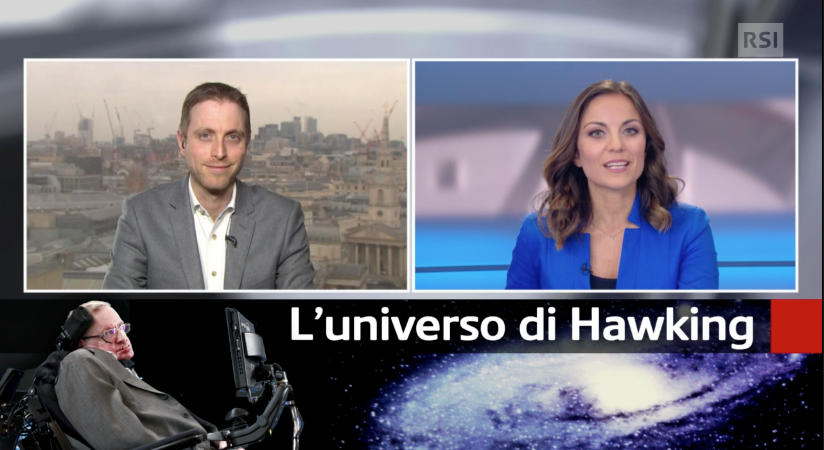 On Swiss National TV, remembering the great physicist Stephen Hawking on the day of his death.

Articles for the general public